Throughout the decades, Excel Glass Company has established itself as Washington County’s premier custom glass experts. We’ve been designing and installing durable commercial glass, beautiful glass shower enclosures, and much more in Pittsburgh and the surrounding areas for over fifty years. This means we have established relationships with local contractors and high quality glass and stone suppliers to bring out valued local clients the best products possible for their interior designs. 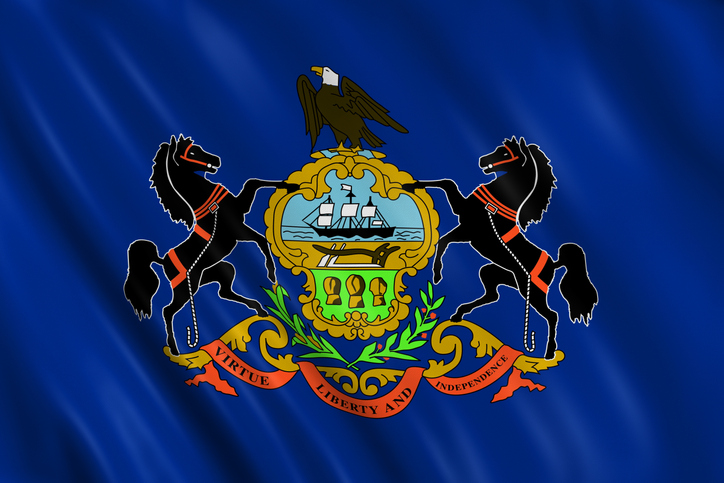 Located in the western part of the Keystone state south of the greater Pittsburgh metro area, Washington County had a population of 207,820 as of the 2010 US Census. The Washington County Airport serves the city and the larger area as a transportation hub, but major highways, including US 70 also provide easy access to Pittsburgh and attractions in the area. There are many of Washington County attractions to enjoy, including historical sites and museums from the county’s rich history, which stretches beyond the county’s official founding in 1781.

Meadowcroft Village, a museum and active archaeological site, celebrates the ancient cultures of Native Americans in the area. Other historic sites celebrate the colonial history of the area, as well as sites related to the Whiskey Rebellion of 1794. The nearby Pennsylvania Trolley Museum shows off the transportation history and technology of the early twentieth century.

Considered part of the Greater Pittsburgh Metropolitan area, the county seat of Washington shares the name with the area, and it has 13,663 residents, many of whom commute to the city. This quaint suburban town has a very high quality of life, with access to urban cultural attractions as well as culture and industry of its own, most notably the airport. Washington is also home to the Pony League, the first teenage baseball league, who celebrates their world series every year at Lew Hays Pony Field.

Check back soon for more details on a recent shower door glass installation for a new homeowner in Washington PA!